On a recent trip to the County of Wellington Museum and Archives, I learned of the passing of a phenomenal coloured pencil artist, Richard Pilon.

Richard and I had gotten to know each other over the past few years when he first exhibited at a gallery I was previously running.  We had laughed over dinners and coffee and attended a couple of events together. I remember one particular occasion, we had dinner at a local diner.   It wasn’t long before the discussion turned to our first foray into the art world and our first attempts at mark-making (the childhood years).  These formative years were ones before we learned of perspectives, tones and values.  We collaborated on a drawing (below), a representation of the world from the point of view of our younger selves. Laughingly, we signed it, together, just in case we became ‘famous’. I treasure that sketch, drawn on the back of a paper placemat. 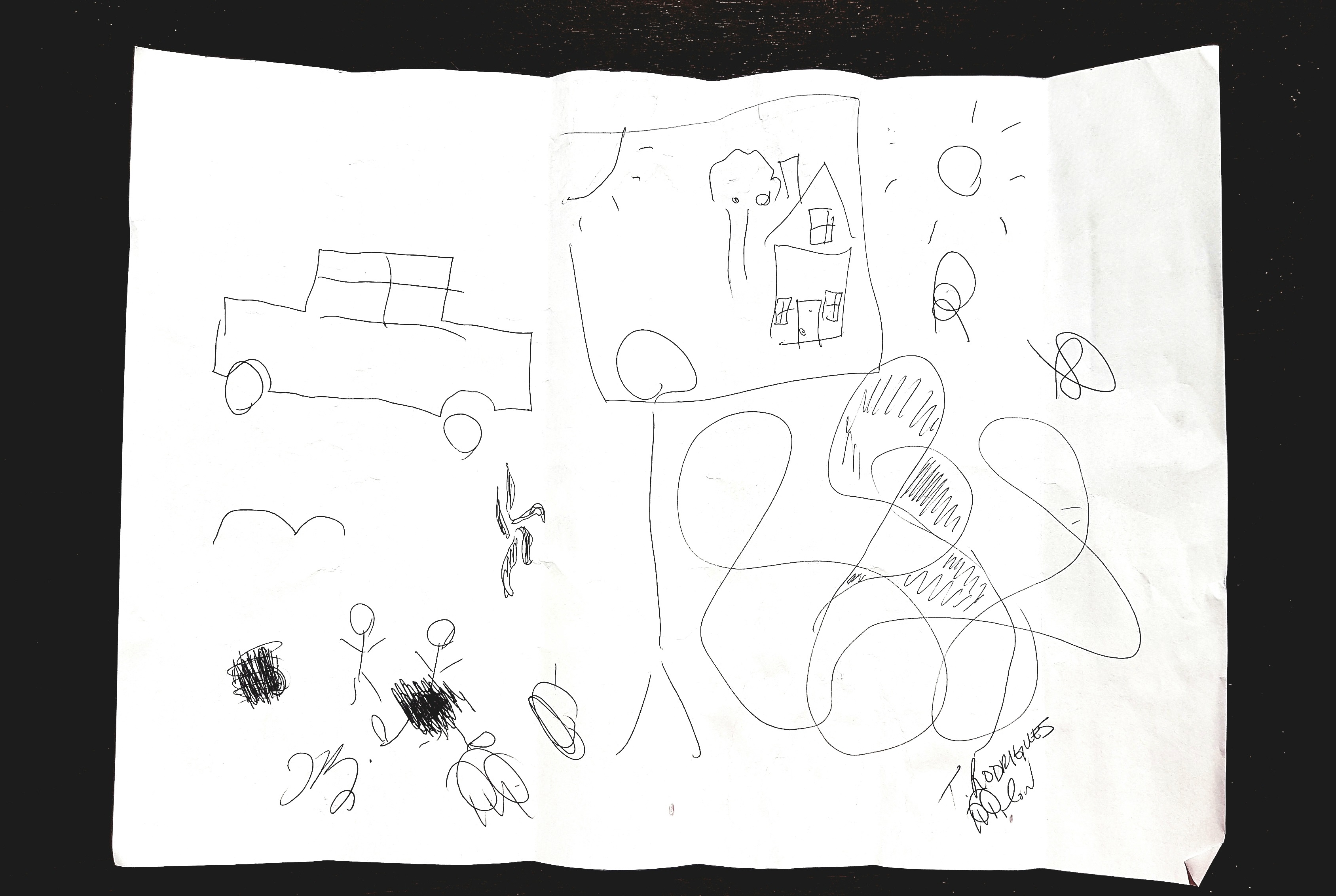 As life happens, Richard and I lost touch this past year, so it came as a bit of shock when I found out he had passed four months previously.  So, sorry I wasn’t there to say goodbye, Richard. 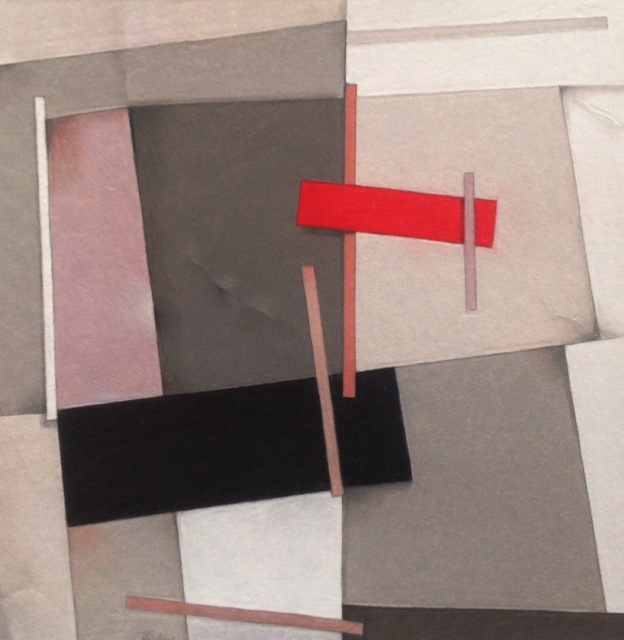 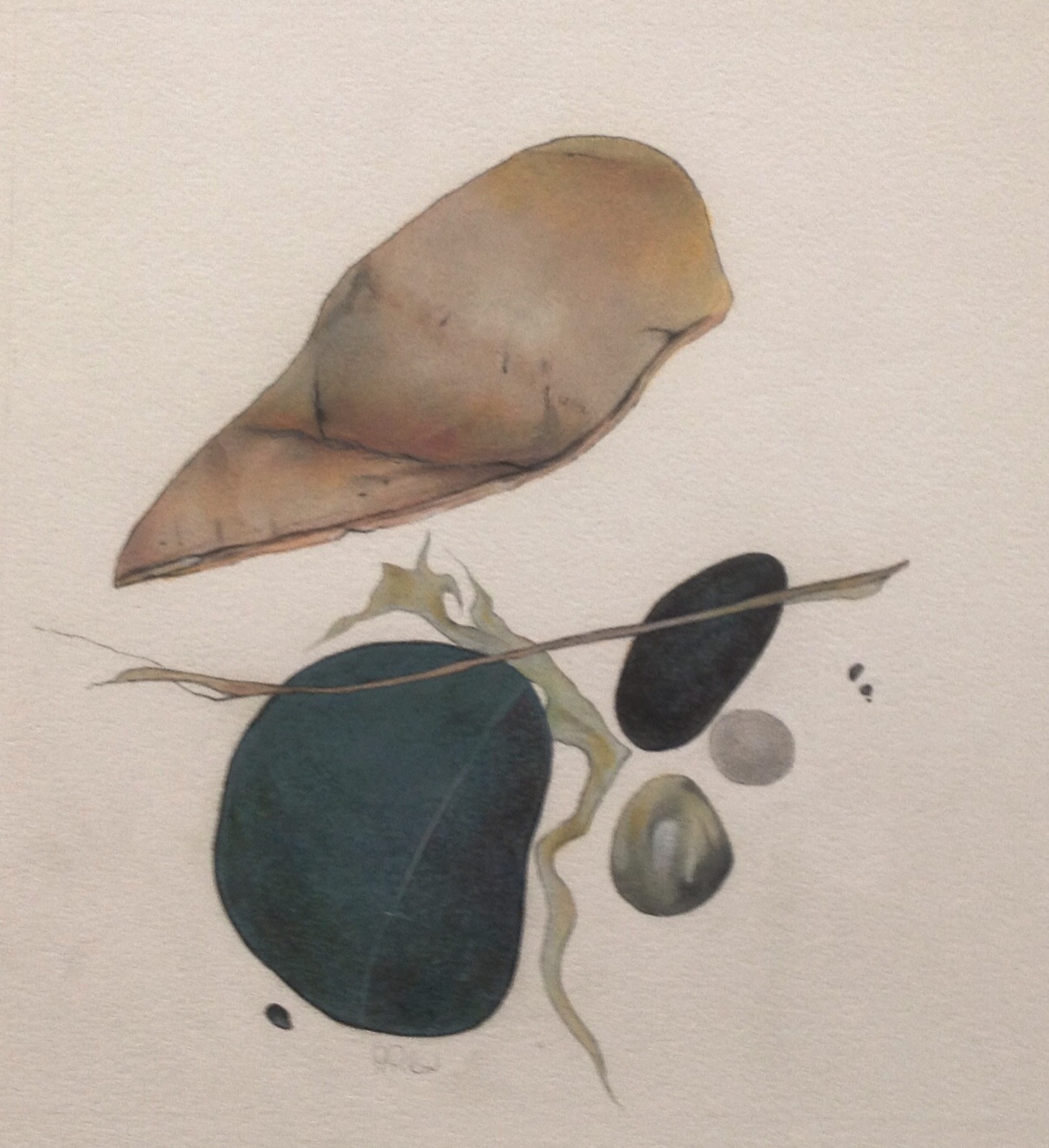 Richard’s small-scale works are finely detailed and inspired by
natural and found objects in his environment.

Mr. Richard Pilon, I raise my glass to you, my friend.